We rested for a while on our room in HEM Apartelle after taking our light lunch. Few hours after, we are geared up in continuing to explore Vigan!

This post is the second part of the Vigan, Ilocos Sur DIY Trip + Baguio City Side Trip Series. Go back to the main article or the first part to view the details and the followed itinerary:

We came to this part of the town to visit Padre Burgos Museum but we found out that it was closed due to an undergoing renovation. Luckily, one of the guards told us to just proceed to the art center instead.  Official are planning to make the museum as the Ilocos Regional Museum Complex wherein different exhibits will be housed featuring the rich heritage and culture of Ilocanos.

The Art center is actually the old provincial jail that was converted into a classy art center by the National Museum. Why classy? The whole place is air-conditioned! And entrance is free for everyone. However, do not bring any camera accessories like tripod or monopod here. It is not allowed. You can only bring your bare camera inside.

The first thing that will welcome you right after signing in the logbook of the art center is the memorabilia hall of President Elpidio Quirino, the 6th President of the Philippines. This occupies the second level of the building.

I guess, the Memorabilia Hall located in Syquia mansion before has been transferred here.

That is a cool collection of shoes. President Quirino is a fan of colored and pointed shoes, huh?

And yes President, you love hats too don’t you?

I wonder if these are really intended as personal collections.

This building had served since 1657 for various usage as a municipal jail, then became a provincial jail when Ilocos Sur became a province in 1818. One remarkable trivia here is that the jail also served as the cradle for the 6th President of the Philippines, Pres. Elpidio Quirino himself. It was said that Elpidio’s father was then a warden of the jail when his wife gave birth here.

In honor of Elpidio’s mother, the jail was converted into a library in 1948. It was named as Gregoria M. Rivera Memorial Library. In 2013, it undergone another renovation as how it looks now, to serve as a new art center for Ilocos Sur.

The art center/museum also houses an exhibit for the Basi Revolt. Several paintings that focuses on the revolution can also be found on the exhibit.

Basi is a traditional Ilocano liquor made from fermented sugarcane.

Burnays are jars made of clay. They are used to store Basi as well as other primary household necessities like rice, water and fish paste (bagoong). Pakbet ng Ilocano isn’t complete without a fish paste!

During our visit, there is a bunch of photography images showcased in the museum. Here are some of the shots taken:

As I’ve said earlier, we originally planned to visit Padre Burgos House/Museum but it was closed. However, we are able to look inside. It seems like the whole house is empty. National Museum says that it is under rehabilitation but there are no signs that it is undergoing such thing. Well, we don’t know what is the real plan for this place. 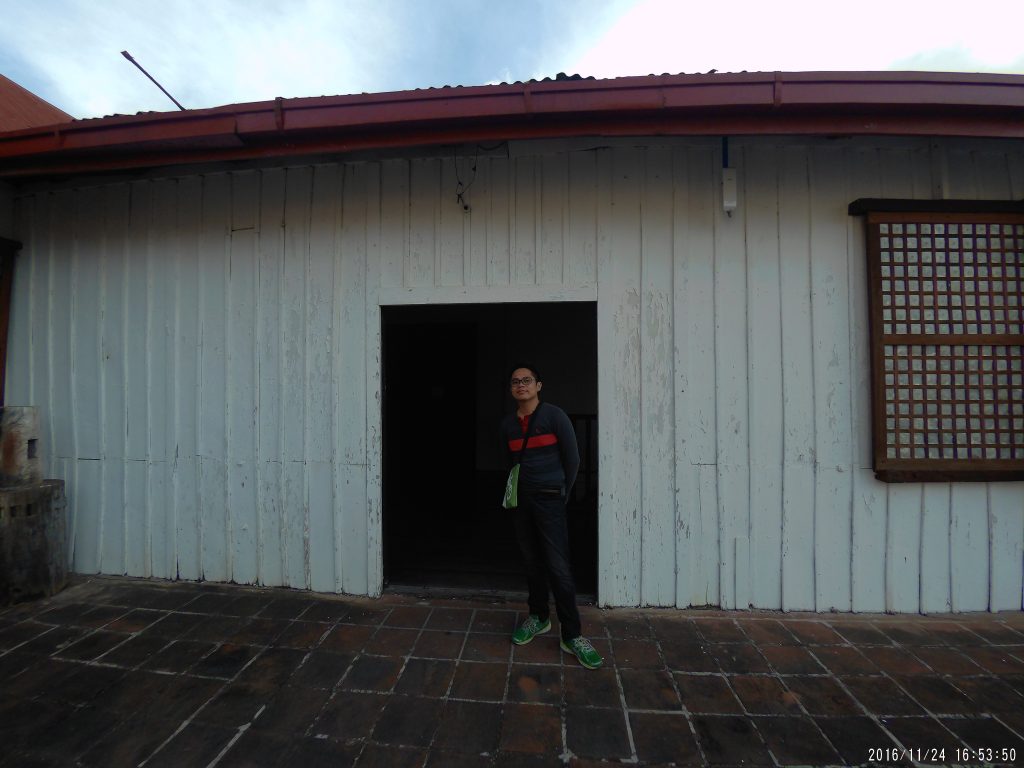 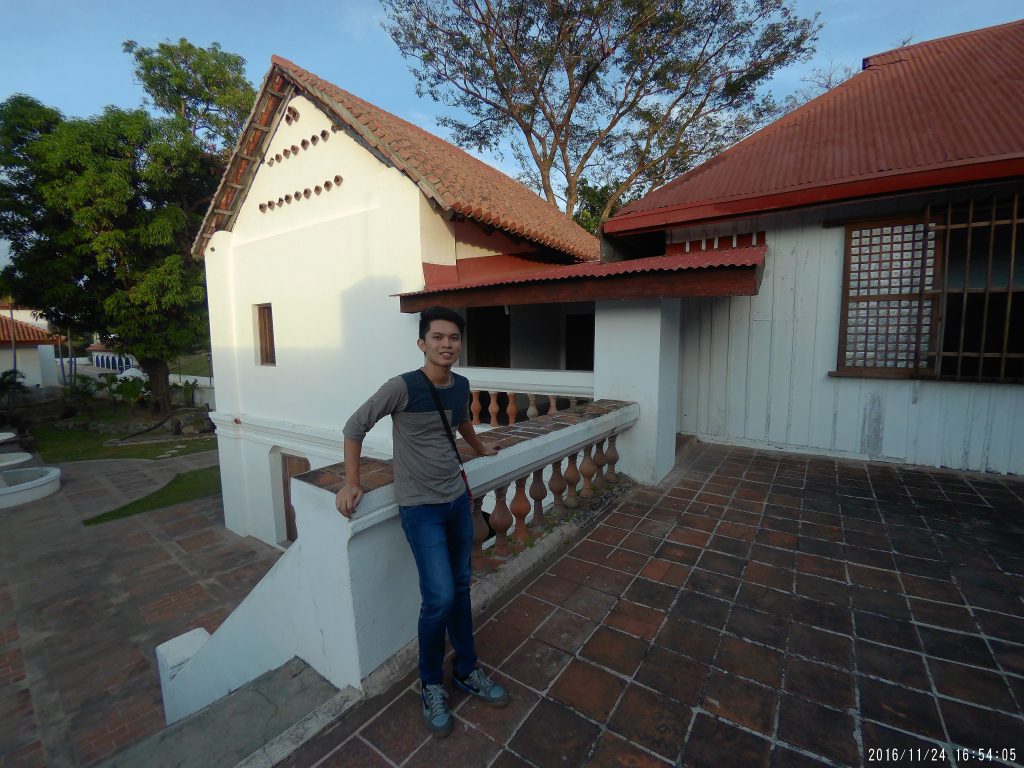 Visiting a place isn’t complete if you weren’t able to have a taste of its native food. So we came to one of the most popular restaurants here in Vigan, Cafe Leona.

Just right after coming in to the place, you’ll gonna wonder if it is really a restaurant. The area appears to a rustic and looks like a house from the old times. Reminder. You are in Vigan, so that’s normal.

Unfortunately, we don’t have any photo of what we had ordered that night. That’s because my phone decided to corrupt the photos I took. Hmmm. I guess, I’ll just continue using our action camera after this.

If you are observant enough, you can notice on the middle right side of the photo is a whiteboard. The current menu for the day is written there.

Whatever the menu is, do not forget to order bagnet and longganisa if it is your first time in Vigan! 🙂

Right after eating a full dinner meal at Cafe Leona, we immediately went to Plaza Salcedo to witness the Dancing Fountain show. Unfortunately, I ended up with no photos but a full video of the show.

Most people say that the best time to visit this historic street is during the night. Now, I already knew why. The feels and view of the streets is very different on how it is during day time. You may feel that the place is too crowded, but the volume of people will subside as you continue walking further.

Although the night view in Crisologo is nice, I can’t choose between day and night to visit the street. Both conditions offer a different ambiance. You will know when you visit it on early morning and late night like we did. 🙂

That’s how we ended our Day 1 at Vigan. We are able to tour around the Poblacion and visit Bantay as well. Up next for Day Two: Baluarte, Cristy’s Loomweaving, Bagnet Factory, and Hidden Garden.

Planning your budget for Vigan? Check out our actual expenses here.
Up next for Day Two: Baluarte, Cristy’s Loomweaving, Bagnet Factory, and Hidden Garden.

Tags: do it yourself

HEM Apartelle: Your Cheap But Comfy Stay in Vigan